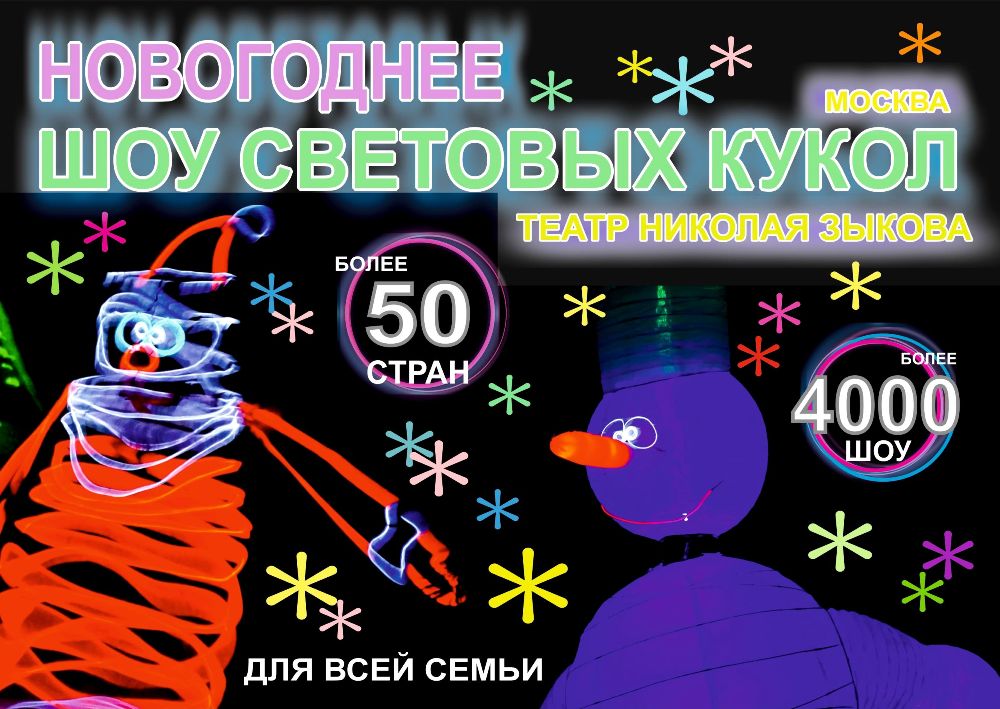 NEW YEAR SHOW OF LIGHT PUPPETS - funny and unpredictable wordless New Year puppet show featuring a stunning variety innovative electro-luminous objects. Unique marionettes, giant, rod, hand and experimental puppets will entertain and delight the whole family. Nikolai Zykov is a world famous puppeteer who has performed his puppet shows in more than 50 countries of Europe, Asia, Africa, North and South America and has created and has made more than 200 unique puppets. Nikolai Zykov  is an author, director, artist and performer of over 20 puppet performances which have received many international awards for innovative creativity and outstanding performing mastery, including Awards of World UNIMA Congresses. 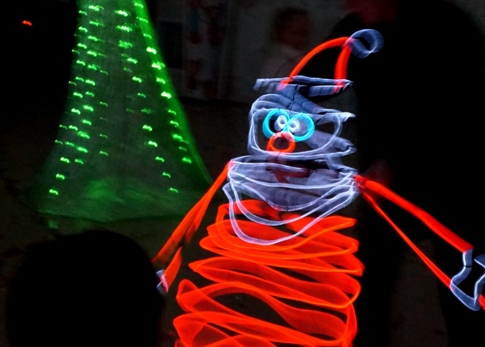 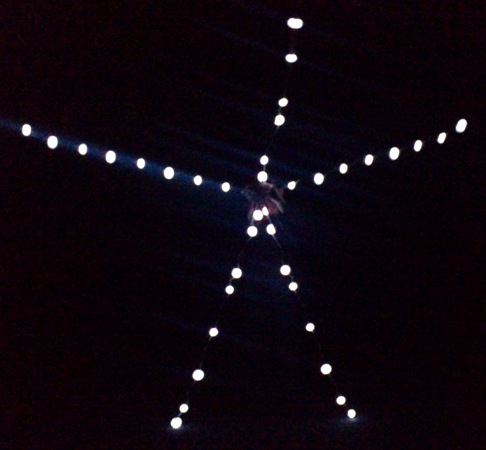 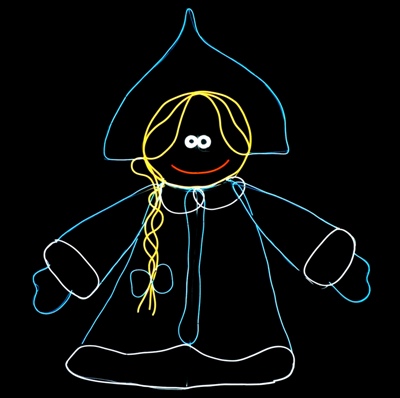 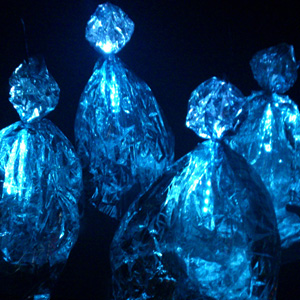 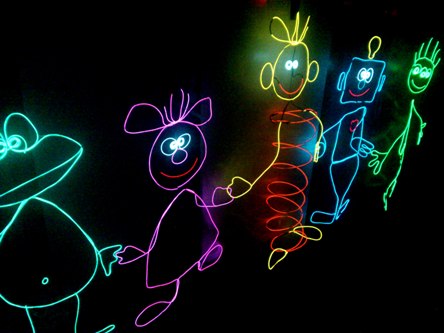 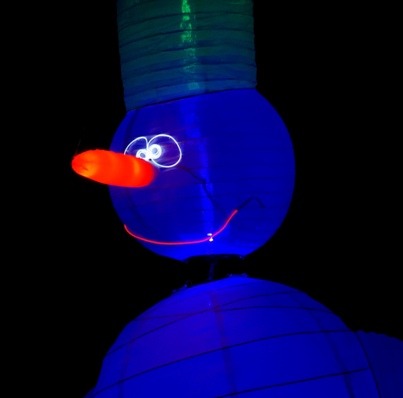