PUPPET BACH CONCERT - show of light puppets and unique marionettes for family audience to the music of Johann Sebastian Bach. Johann Sebastian Bach (1685 – 1750) - a German composer and musician. His music is revered for its intellectual depth, technical command, and artistic beauty. The performance consists of 7 puppet vignettes to the music of Bach for different musical instruments. Nikolai Zykov is a world famous puppeteer who has performed his puppet shows in more than 50 countries of Europe, Asia, Africa, North and South America and has created and has made more than 200 unique puppets. Nikolai Zykov  is an author, director, artist and performer of over 20 puppet performances which have received many international awards for innovative creativity and outstanding performing mastery, including Awards of World UNIMA Congresses.

"The work Nikolai Zykov does both modern, and classical is beautiful to look at. Nikolai Zykov is definitely a National Treasure". Steven Mark Overton, USA. 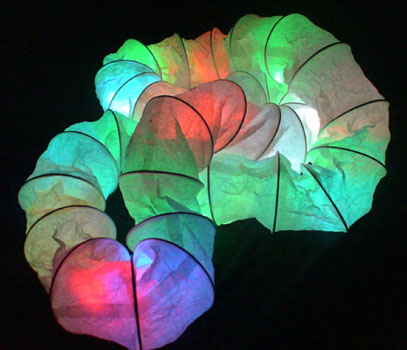 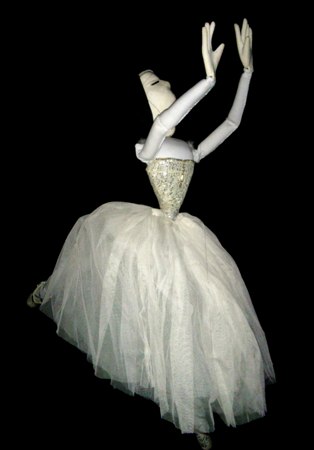 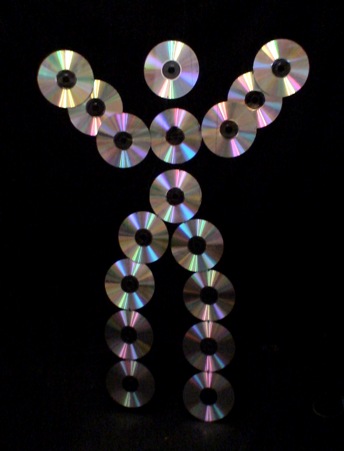 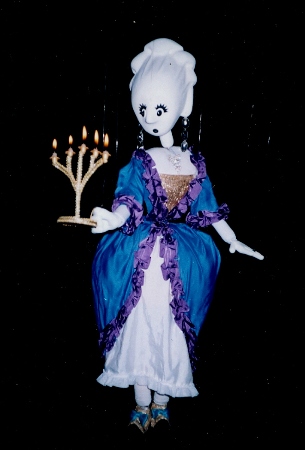 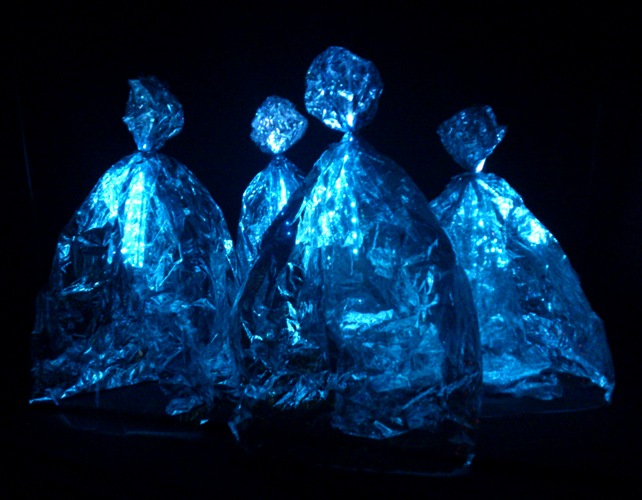 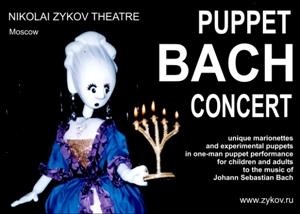 Technical requirements: one microphone on the cord and a non-stop mp3 (or Audio CD) playback, the preferred stage height is 1m 10cm, depth is 4m, the curtains must be black or dark. The team provides itself with lighting equipment, for connection 220 V sockets are required on the stage.